Trick Or Treat For DSIL on October 5th!

Nothing highly original here, but it just came together last night while trying to make something new with kahlua. Technically not a martini, but TikiTender is about good times not technicalities.

Pour over ice in a shaker and shake until chilled. Strain into a chilled cocktail glass. Enjoy!

The Rules of Wedding Crashing

For those who prefer to drink their dessert!

Shake with ice and strain into an old-fashioned glass. A great dessert drink! 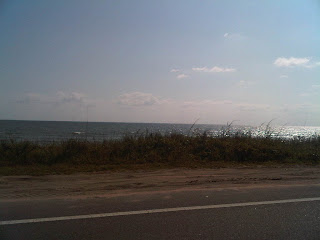 Drink Recipe: Geek On The Rocks

In honor of my Cousin Jeff’s (aka @jeffisageek) Birthday!

Shake all ingredients with ice and pour into a large rocks glass.

Office with a view

Posted on September 7, 2010 by TikiTender 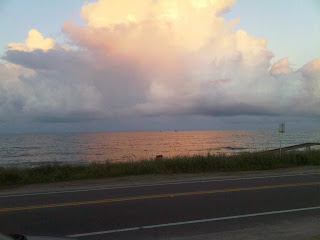 A walk home? Not so bad

Posted on September 4, 2010 by TikiTender 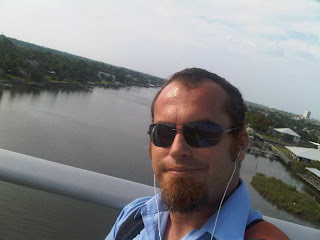 Pink Flip Flops. A great name for a drink!

Posted on September 3, 2010 by TikiTender 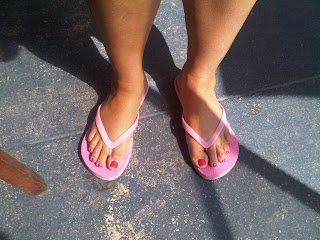