I am constantly watching my web traffic, and receive great enjoyment from seeing how people find my site. Here are some recent keyword searches that brought people either to my main site or to my blog, newest first.

Search Term: random things to talk about on the phone
Landing Page: /2009/01/25-random-things-facebook-joint.html
Everyone knows about “25 Things”

Interesting, to me at least. LOL

Drink Recipe: Brunettes Can Be Sluts Too!

Who says redheads and blondes get to have all the fun?!

Shake all ingredients in a shaker with ice. Strain into a shot glass. Also yummy over ice, with a little more Sprite@reg;.

Pour lemon juice and sugar into the bottom of an old-fashioned glass. Add bourbon and stir to dissolve sugar. Fill with ice and give a quick shake. Garnish with an orange or lemon slice and a cherry. Enjoy!

Finally! My Baseball Post!!! aka Why I Love Baseball 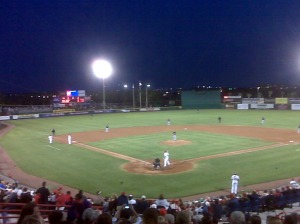 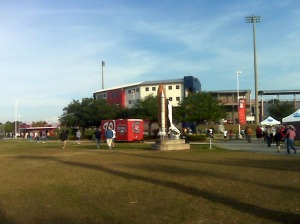 Spring Training. My favorite time of year. March is a great month in the Tiki sports world. I love the build-up to Opening Day. I am also fortunate enough to live in the land of the Grapefruit League. Even though the Cubs & Royals play way out in the Arizona-based Cactus League, I am still within 90 minutes of three spring training teams: the Nationals, Astros, & Braves.

The Nationals play in Space Coast Stadium, near Titusville. I have been there on several occasions in the past when it was the Spring Training home of the Marlins. The area has developed around it, but it is still easy access and a terrific spot to enjoy a game.

A few weeks ago, Sara (Mrs. Tiki) suggested a spring training game, so I jumped online to by tickets. Lucky for us, there was an evening game on a Wednesday no less. Great for me because that is my night off! I selected my seats based on not wanting to look into the sun, but there was an added bonus as described below.

Wednesday March 27. Game day!!!! Sara and I made the drive down south and arrived about an hour before game time.
Here are the highlights of the night!

Pour rum, lime juice, and syrup over ice. Stir and top with club soda. Garnish with a lime wheel. 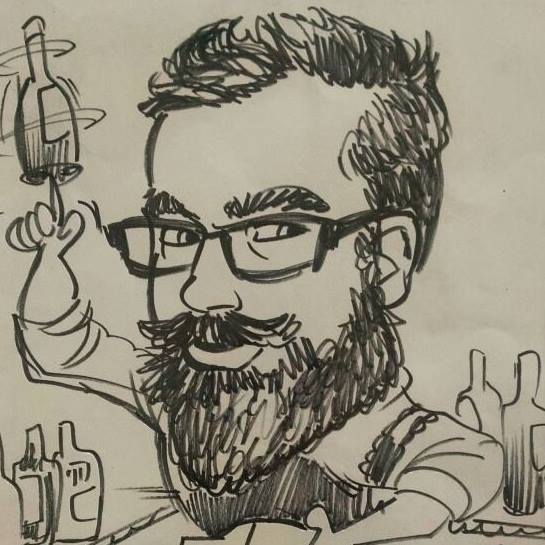